These are the questions you ask, and on one level the answers are simple.

We shift out of perfectionism through daily, real-world action, rewriting our old patterns of behavior and belief.

Let me tell you a story.

Once upon a time at a business event, I met a fellow coach who spoke my language. Within about a minute, I knew that I wanted to hire her.

This was in part because I needed help in her area of expertise: personal style. I’d even written down, “Dress better! Ask for help with this!” on my list.

In packing for the business trip, I’d realized that I had exactly one outfit that made me feel professional and prepared. The rest were cobbled-together, not-quite-right. Plus, I didn’t have proper luggage, just a worn backpack.

Even after my epiphany about the power of dressing better, I’d fallen into old patterns of scarcity and self-sacrifice.

Change Is a Spiral, Not a Straight Line

This is what we do, right?

We learn a profound lesson, and then later we re-encounter that SAME lesson at a deeper level. In real life, change is a spiral, rather than a straight line. 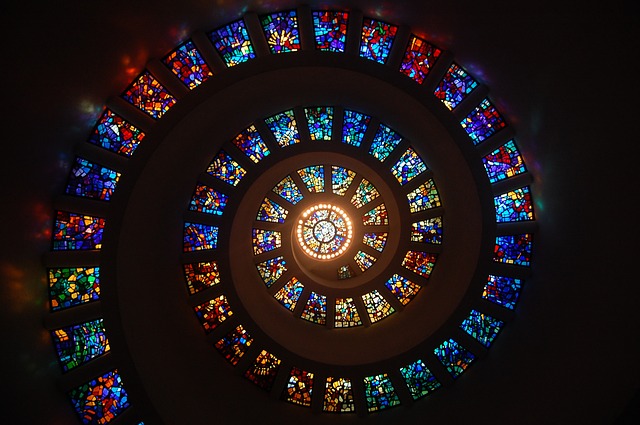 We tend to think of progress as linear: Look, I moved from point A to point B!

But the truth is that we revisit our significant lessons many times … and this doesn’t mean that we’ve failed!

Rather, it means that we’ve moved up a level on the change spiral, so we’re ready to re-encounter old issues in a new way.

That was the deeper reason I felt sure about hiring that coach: When I told her about my “spiral” struggle with perfectionism, she got it.

She asked the right questions, such as, “Do you have trouble ordering food at restaurants?”

“Yes!” I exclaimed. “Yes. I am getting better, but it has been a struggle. I’ll over-analyze the whole menu, trying to choose the ‘right’ thing.” 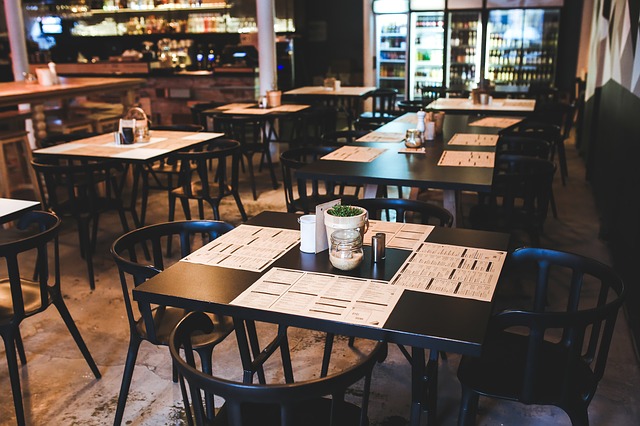 We started our work together, and it helped. Over the course of several months, I grew increasingly confident in day-to-day decisions. I was ordering food without agonizing, wearing nicer clothes, and feeling good.

Stop Being A Perfectionist … Or Not

One weekend afternoon, I was feeling increasingly tense for no obvious reason. As I prepared food and did laundry, I remembered these lyrics from a Dido song:

“If you’re feeling low and lost today / You’re probably doing too much again.”

With that in mind, I set aside the chores to relax.

But then old patterns of pressure kicked in. What was the “right” way to spend this free time? After some deliberation, I decided to watch a movie.

But which movie would be the best to watch? I read through my list of favorite movies (yes, I have a list), but then I thought I should watch something new. 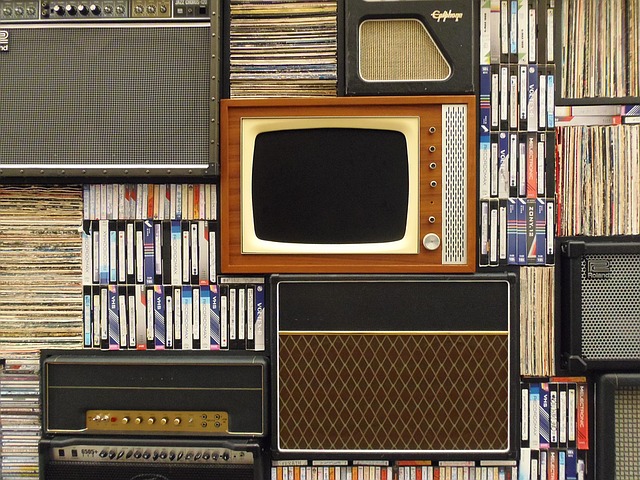 I paged through Netflix. Then I started watching trailers and reading reviews and turning the whole thing into a research project.

The try-hard trance had me hooked. I spent close to an hour working on what to watch, frustration mounting.

Finally I turned on a ballet movie, but the acting was awful. I skipped to the dance scenes while berating myself for making the “wrong” choice.

Cue another round of Internet research before I turned on an old favorite, Sense and Sensibility. The story swept me up, and the familiar lines of dialogue felt soothing.

But the drumbeat in my mind sounded like this: You wasted so much time! You could have watched the entire movie had you started an hour ago – but now you’ll have to turn it off.

And there it was, the shaming whisper: Why can’t you choose a movie like a normal person? You are so messed up. What the $%^& is wrong with you?!

Have you ever gone into a shame spiral like this? Have you been mean to yourself and felt like you couldn’t stop?

If so, then you know that the way out isn’t staying inside your own head. The way out is to connect with someone who can show you the way back to compassion.

Fortunately, I tuned in to Martha Beck while I washed dishes. Martha has brought me back to sanity more times than I can count, and this was no exception.

In her video, she talked about self-forgiveness as the key to getting out of overwhelm. She shared an example of how she had planned to work out that afternoon … and then she’d forgotten to do it.

She’d felt frustrated and discouraged. But instead of beating herself up, she chose to forgive herself.

It was an immense relief for me to hear this. It reminded me of the truth that I’d forgotten.

See, you don’t need to stop being a perfectionist.

Why? Because what you actually want is to feel safe and loved even in the MIDST of the perfectionism.

And forgiveness is the way to do that. 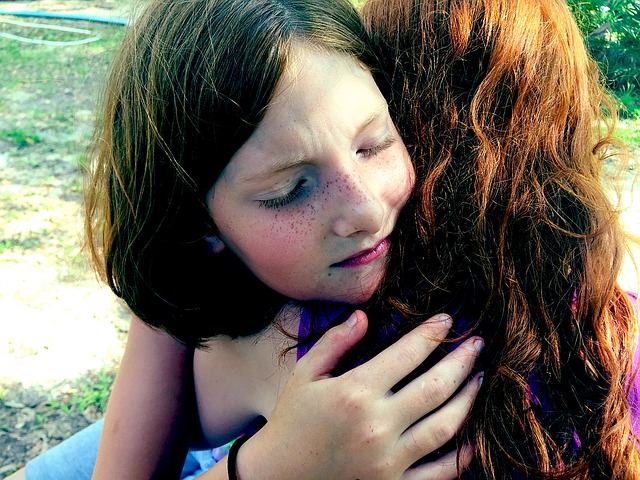 How do you do self-forgiveness? It sounds like this …

Whatever it is that you’re beating yourself up for …
You get a pass.
You’re off the hook.
You get out of jail free.

That’s what forgiveness is. It’s a choice to drop the judgment and just be kind.

And it’s yours, free for the taking.

What are you forgiving yourself for today? Join the conversation and leave a comment below!