Friends, do you remember back in March when I wrote to you – albeit indirectly – about the blizzard that hit my life?

I’d prefer to keep that crisis vague and metaphorical; it suffices to say that I went through something tough. That’s one reason why I’ve been quieter than usual on the blog this year. (That, and writing a book.)

When I wrote about the hard time, I described it as “a slow-motion train wreck with no end in sight”, and it was. But there was still hope. I just couldn’t see it.

First, I needed to take a trip to rehab … but not for the reasons that you might imagine!

Despite the cheeky post title, no one but me “tried to make me go to rehab”. I sent myself there, and it was one of the best choices I’ve ever made.

When the opportunity arose last summer, I traveled to San Juan Island in Washington State to learn about addiction recovery at a place called The Clearing. 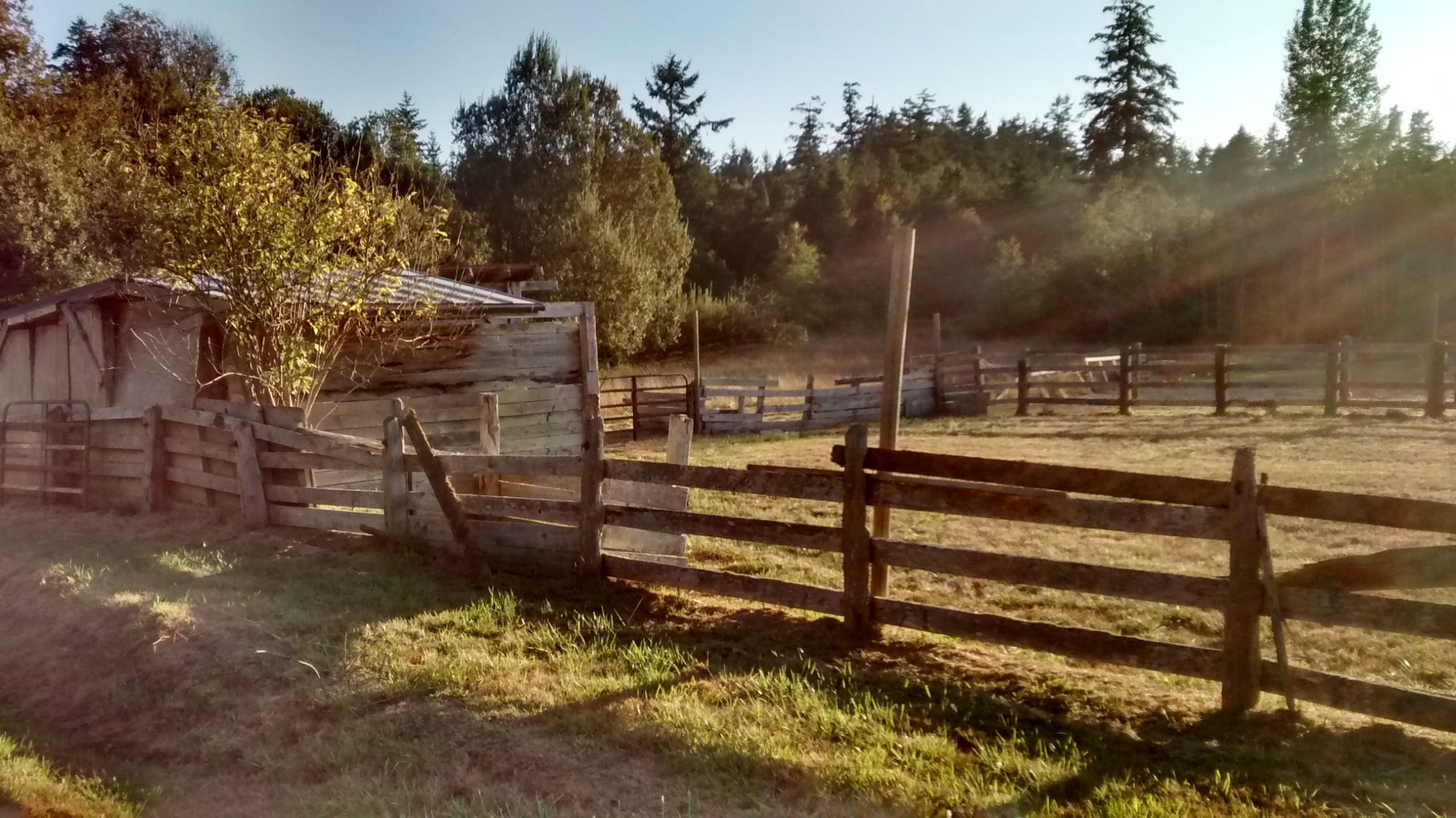 This is not a stock photo; it really was this beautiful.

They teach people how to recover from trauma, let go of limiting behaviors, and generally not hurt themselves anymore.

As such, today’s post, The Golden Child Goes to Rehab, is a guest post on The Clearing’s blog.

If you’ve ever struggled with perfectionism, overwork, and other socially-acceptable-but-still-way-unhealthy behavior, then this story is for you.

{Disclosure note: I’ve worked for The Clearing as a digital copywriter and blogger since January 2016. I am a self-employed contract worker and not an affiliate. The staff and participants just offered light to guide me through a dark time, and I will always be grateful.} 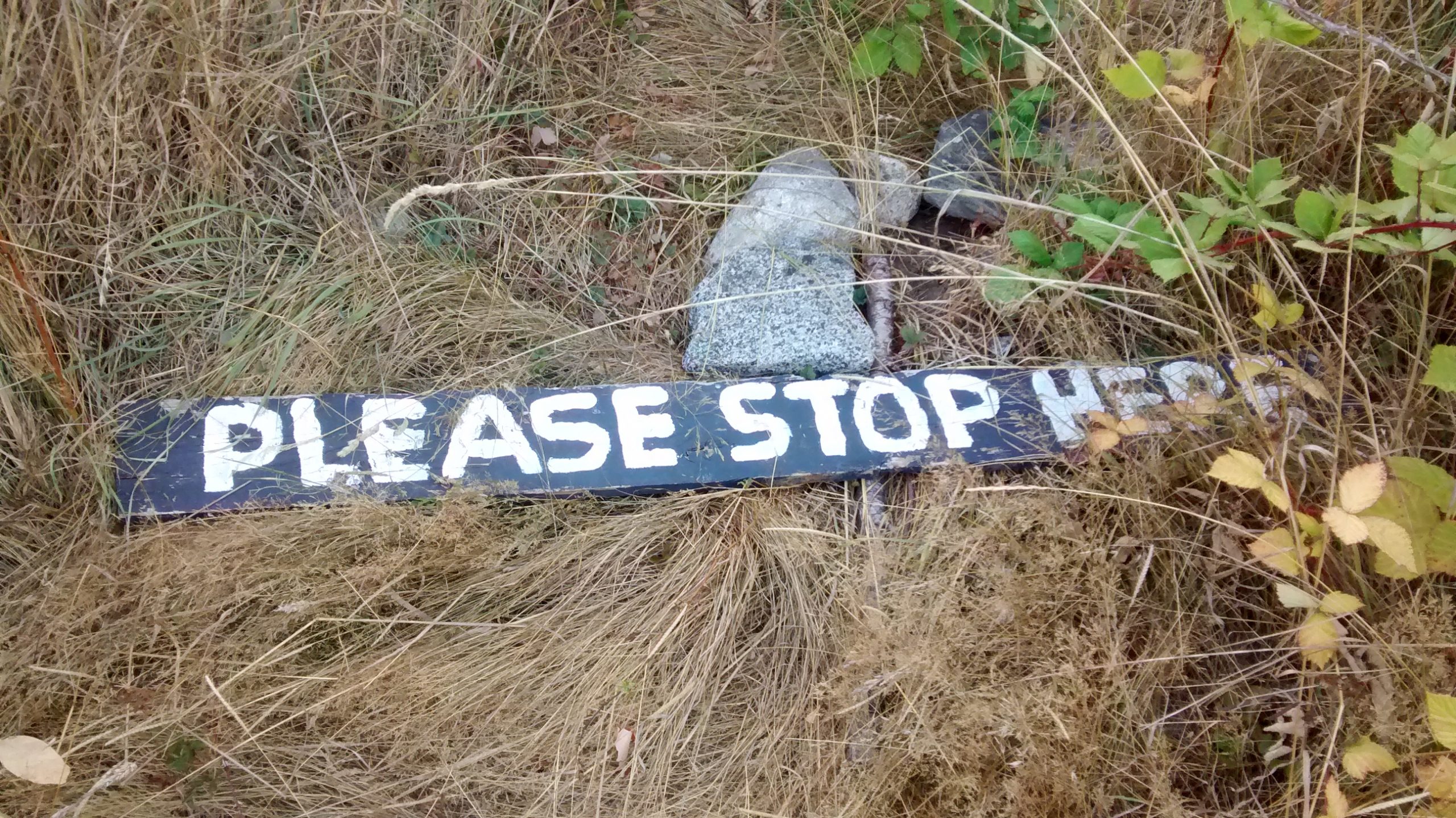 “Once upon a time on the way to high school, I got into in a serious car accident. My car was totaled, and I was a mess too. While I waited for my parents to arrive at the scene, my hands wouldn’t stop shaking, and I couldn’t catch my breath.

When the initial shock wore off, my usual responsibilities started coming back to me. My third-period biology class was tough, and I couldn’t afford to miss a lesson and fall behind.

Though my parents tried to convince me to come home and rest, I wouldn’t hear of it. In my way of thinking, I’d already screwed up by getting into an accident, so missing school was out of the question.

Have you ever felt that way? Have you ever believed that you couldn’t compound a mistake by taking time to recover?

Ever had something traumatic happen and then tried to get right back to your usual schedule, acting as though it didn’t affect you?

You may think that addiction looks like using needles and taking pills, and often it does. But it can also look like a girl who refuses to rest, someone with relentlessly driven, “successful” behavior.

It’s a different definition of addiction, sure, but it’s no less real. In the end, all forms of addiction are about realizing: I’m not running this anymore; this is running me.”

Read on at The Clearing’s blog: The Golden Child Goes to Rehab.

Ever received help just when you needed it most? Join the conversation in the comments below.