This is a tale of treachery, but it doesn’t start out that way. 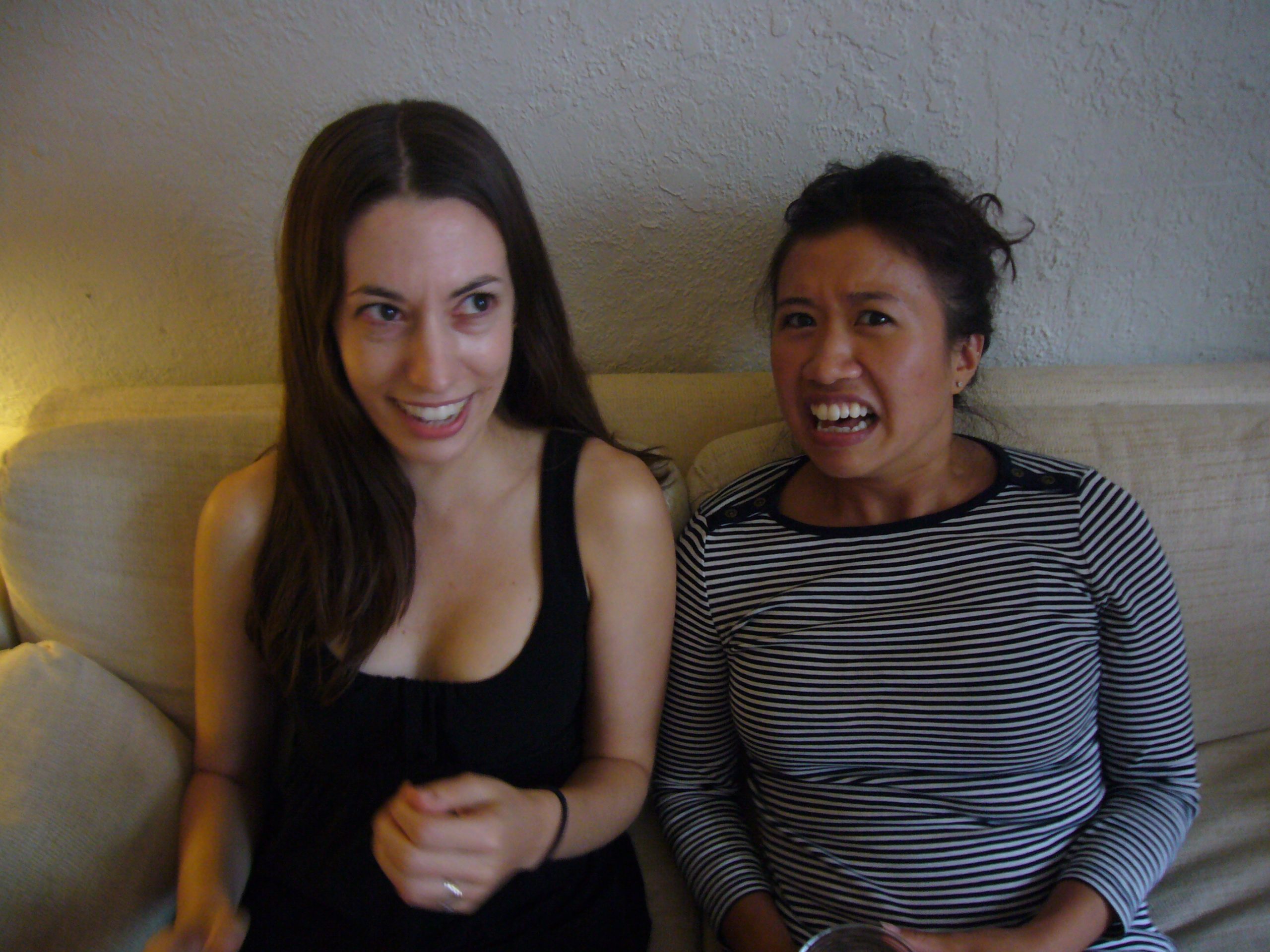 Instead, it starts with a group of direct-care assistants hanging out in the kitchen of the L’Arche home where we lived and worked in 2008. I’d just finished a strenuous workweek, and I was exhausted.

Why? I’d recently said yes to becoming a Home Life Coordinator. In addition to doing caregiving routines, I wrote schedules, mentored assistants, and oversaw home life. We had a number of crises that summer, so I served in the new position while training for it and simultaneously carrying out my former responsibilities. It was … not easy.

So why wasn’t I resting during my time away? Because I wanted to help a new assistant feel welcome … but really, I wanted to be in pajamas. In fact, I was about thirty seconds from heading upstairs to don my monkey slippers when another assistant — I’ll call her Lia — asked me if I could drive her to a party across town.

Every fiber of my being was telling me, No, honey, you cannot, not this time. You really need to rest.

Every fiber, that is, except the ones that were saying, But Caroline! You’re the Home Life Coordinator! You have to show the new assistant how we care for each other in community! And the yes slipped out. I thought I was modeling ‘community,’ but I wasn’t. I was modeling betrayal.

Betraying your true self always takes a toll. You can get away with it for a while, but eventually, your self rebels. I know this because of what happened that afternoon. At that point in my life, I’d been taking care of everyone else’s needs and chronically neglecting my own.

Saying yes to Lia seemed like a small thing, but deep down, I knew better. It was the tipping point, the final straw. My body, mind and spirit were screaming at me, and I tried to ignore them. Again.

As I started the van, I had a caged, desperate feeling in my stomach, which grew worse when we hit traffic. I was so angry that I could barely speak. (And I didn’t want to explode at Lia; the situation wasn’t her fault.)

The round-trip drive took over an hour. It remains one of the worst hours I have ever spent. After I dropped Lia off, I started crying. Hysterically. I couldn’t stop the whole way home. 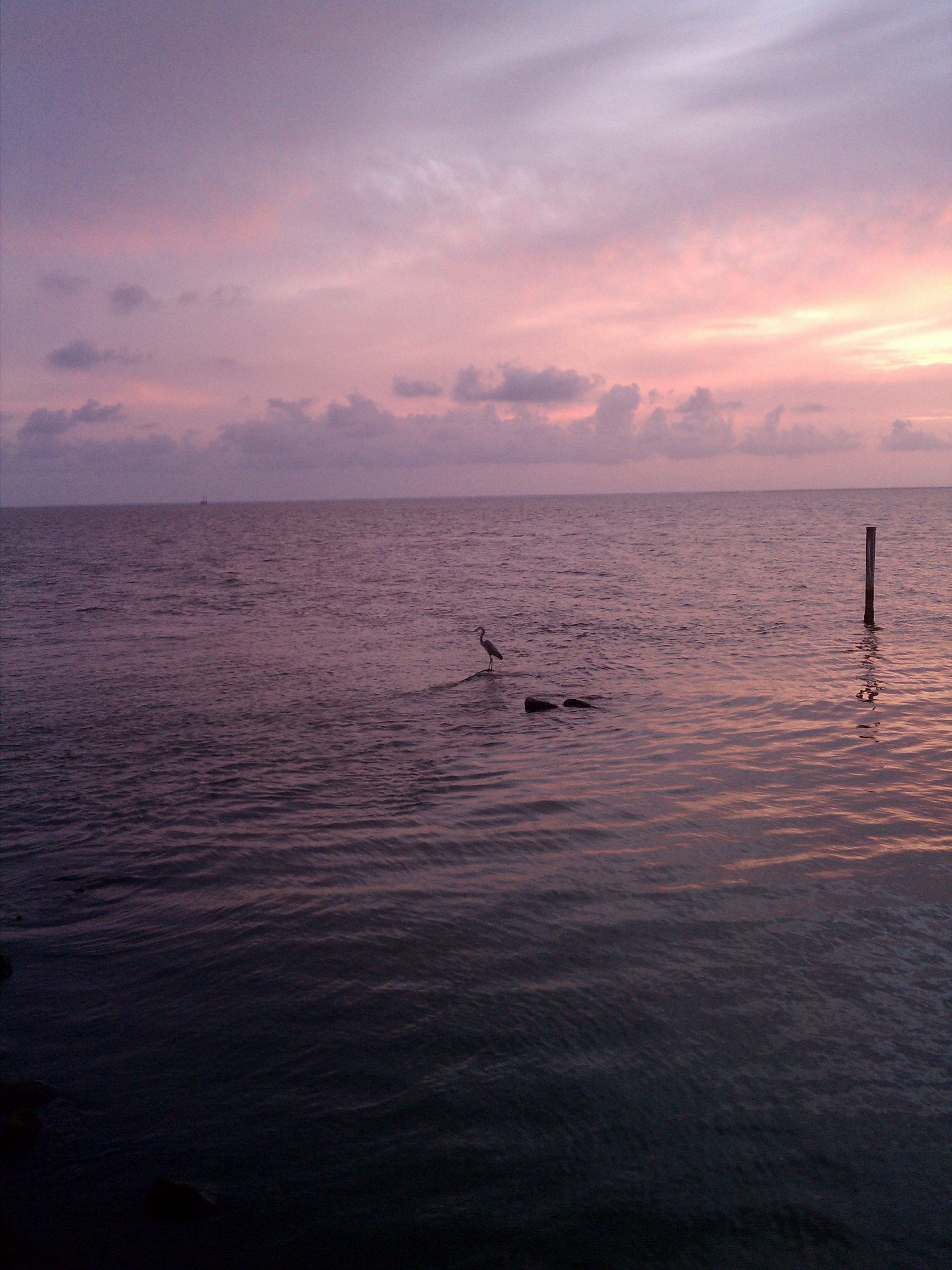 If you’ve seen Brene Brown’s first TED talk, you know that she has this wonderful slide on which is written the word breakdown. But breakdown is crossed out, replaced by spiritual awakening.

It’s a problem of faith, I think. In the short term, lying is easier. It takes faith to look ahead, to see where the covertly dishonest road leads.

I’m still learning this kind of faith, but what I have figured out is that, if we want to be prepared for those ‘big’ Yeses and Nos, we have to start with small things.

We have to start with the things we hardly even recognize as choices. Going to bed when we’re tired. Getting off the phone when we’re no longer present to the conversation. Choosing the books we want to read, though they may not be the ones our well-meaning friends have lent us.

These things sound so small, so simple, so humble.

But then, when making amends, humble is a good place to start.

Do you struggle with your ‘yes and no’? Join the conversation in the comments!