What if the only life you can save is your own?

Something happened to friends of mine this past week. I won’t go into detail, because it is not my story to tell. The short version is: People I love are being unjustly excluded. And I’m angry about it.

Writing that last sentence is a big deal for me. See, for a long time I was convinced that feeling anger meant that I was a ‘bad’ person, lacking in compassion. And I wanted so much to be (and to be seen as) ‘good’. So whenever anger arose, I tried hard to make it go away. 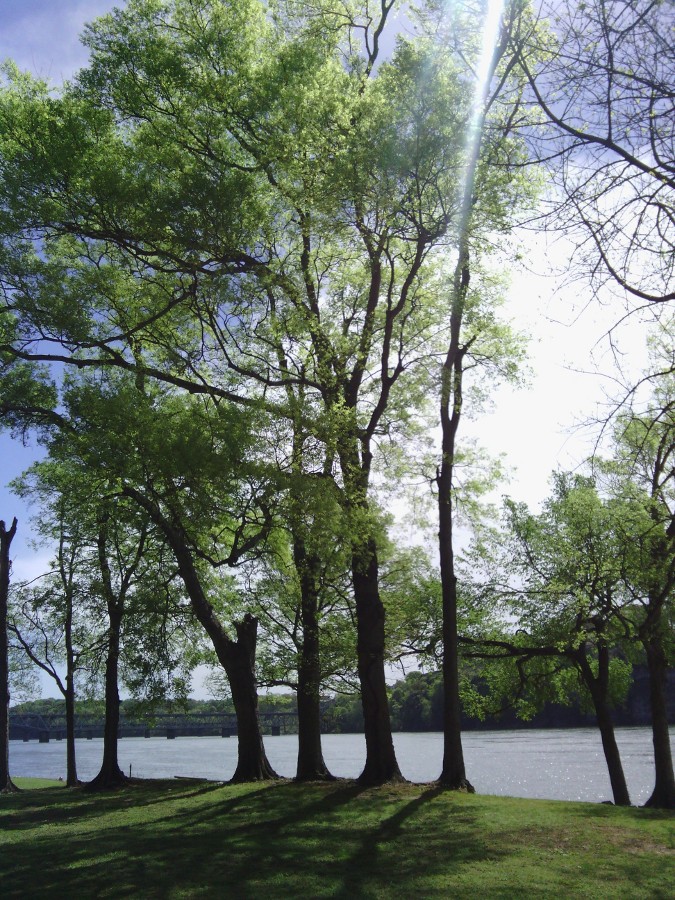 Plus, I’ve always known that voicing my anger would do a number on certain relationships. So rather than speaking up, I stayed in manipulative dynamics. I let people coerce me into saying yes when I meant no, and no when I meant yes. But eventually, I realized that something was wrong. I was suffocating under the weight of all that pushed-down anger.

That’s when I began to believe that, in Martha Beck’s wise words, “Anger is the immune system of the psyche, necessary despite its dangerous, volatile energy, because it is the only healthy response to injustice.”

I’ve taken quite a journey to arrive at these blunt words: I’m angry about what has happened to my friends.

Their situation has been keeping me awake at night. And while I may not be able to effect change within their community, I can write about the dynamics that make unjust exclusions like theirs possible.

What Happens to Troublemakers

See, when people are desperate for control, anyone who questions or respectfully disagrees is labeled as a troublemaker.

If the so-called troublemakers keep speaking up, they’ll be cast out of the friendship group, the church, or the community.

Their banishment will be an example for others: Beware! This is what happens when you dare to have a mind or will of your own. Other people want to avoid this punishment, so they keep their heads down and their mouths shut. They learn helplessness.

Take my former friendship with a girl I’ll call Mandy, which I’ve written about before. In middle school, Mandy ran my life. If I were to tell her that I wanted to eat with another friend at lunch, she’d flip out.

She’d insinuate that I was a bad friend for wanting space separate from her. And since I didn’t want to be a bad friend (and I wanted to avoid her freak outs), I sat next to her, day after day.

I tried to pretend that everything was fine, but it was hard, as we had some obvious problems. It wasn’t okay to talk about those problems, though.

In controlling relationships, problems are not permitted. If you point out a problem, you become the problem.

People with control issues perceive problems as personal indictments, so if someone brings an issue to light, they feel intensely threatened, even paranoid.

For example, when I started becoming close friends with another girl in middle school, Mandy forbade me from talking with her. So this girl and I took our friendship underground, passing secret notes and ignoring each other when Mandy was around. (It was crazy, but then, it was also middle school.)

Back then, I thought that it was my job to keep Mandy happy. It wasn’t. It was my job to be honest, and frankly, I didn’t do my job very well. I was too afraid. Afraid of Mandy’s disapproval, afraid of feeling like a ‘bad’ friend, afraid of the anger that welled up whenever she ordered me around.

People like Mandy (at least, the Mandy I knew) are afraid of losing control, so they chop off literal or metaphorical heads to instill fear-based obedience.

Friends, if you are in a relationship like this, love is not running the show. Yes, love is patient and sacrificial … but love is also honest and fierce.

To employ Christian imagery, love is Jesus on the cross … and it’s also Jesus overturning the tables of the money-changers because they were turning the temple into a place of extortion. (Here’s my personal translation of Christ’s words in John 2:16: “This is total bullshit, and it stops right now.”)

The Only Life You Can Save

If you can relate to all this, my heart goes out to you. And I’d like to offer a few things I wish I’d known a long time ago.

First, you’re going to need to let go of the desire to be seen as a good person. If you’re anything like me, you want to change an unhealthy dynamic, but you desperately want the other person’s approval, too.

You want them to view you as a decent, loving person … and that desire gives them tremendous power over you. If you respectfully stopped caring what they thought of you, you’d be free.

But right now all they have to do to exert control is imply that you’re not ‘good’ in their eyes. When you hear that message from them (which you’ll probably have to practice noticing, because often it’s subtly conveyed) you panic. You work twice as hard to overcome your ‘selfishness’.

But all that effort won’t fix the fundamental problem, which is that you’ve looking to them to determine your self-worth. That isn’t their job. It’s yours.

Next, I understand that making a change may feel impossible. After all, any kind of abusive relationship sets you up to learn helplessness. But I’ve seen the impossible happen, so I can’t help but have hope.

An important aside: if you’ve been in a controlling relationship for a long time, you may unconsciously believe that everyone else in your life will freak out if you ever say no to them. But you won’t know if that’s true until you try.

In times past, I’ve been terrified to say no, to set boundaries, to care for myself. But the more I practice, the easier it gets.

Last weekend, for example, I felt apprehensive about leaving a movie night early, though I needed to go home. Would my friend, the hostess, be mad? I didn’t think so, but then, I’ve had friends like Mandy, who would have been upset. I’ve also had friends who couldn’t hear no, who would have done their utmost to cajole and coerce me into staying.

But when I said, “Hey, I hate to say it, but I need to hit the road,” do you know what happened? My friend said, “Oh, really? Okay, sure – sorry we didn’t start the movie sooner.” Responses like these are so refreshingly healthy that they take my breath away.

So do the work and change your patterns. But also know when it’s time to quit trying to repair a relationship and leave.

I know you might think that leaving is weak, but in reality, it takes tremendous strength to exit an abusive situation. You’ve been led to believe that you don’t deserve better, but my friend, you do. You really do.

Finally, life is short. This might sound morbid, but it’s true: I’m going to die. You’re going to die. Let’s not waste our precious time. Let’s know when to walk away.

That said, stepping away from an unhealthy dynamic is only the beginning. After you leave, you’ll start the work of healing. It will probably take longer and be more painful than you’d like – that’s how healing goes – but it will be worthwhile.

It will be worthwhile because it will give you back to yourself.

And it will teach you to save the only life you can save: your own.

Do you have difficulty allowing yourself to feel anger? Join the conversation in the comments – click here or scroll down to chime in!

Doormats Anonymous: A 3-Step Plan for Standing Up for Yourself by Martha Beck – Martha Beck is my homegirl, and this particular essay has helped me tremendously. (My favorite line: “If someone pulls a Nu Nu, wait it out.”)

The difference between self-care and self-indulgence by Jill Winski – I love Jill’s deeply thoughtful posts, and this is her latest.