During my first week at L’Arche, I heard someone say, “Today was a thorough day.” As it turns out, this is L’Arche-speak for God-awful stressful and 10+ hours and You don’t want to know.

This week was full of thorough days. I helped my friend William* get through a major surgery and transition back to L’Arche. He had surgery on Monday, and he came through it well. Along with the assistants, I spent hours each day in the hospital. By Thursday, he was ready to return home, and I blocked off the entire day to facilitate the process. 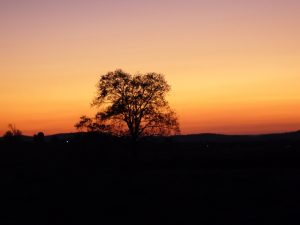 This was good and necessary work, but it was also a lot. I left my house at 8:15 am and didn’t return home until 8:15 pm. In between, I participated in transition planning, discharge meetings, PT sessions, transportation, medication ordering and shopping for baby monitors (so that William would be able to call for assistance at home).

As the afternoon progressed, I realized that I wouldn’t be home by 5pm, like I’d hoped. There were still so many things to do, and CVS did not have monitors in stock.

So, I drove to Rite Aid. As I approached the store, my mind was a blur of things to do. Suddenly, a young man called out to me, asking for my attention. He spoke politely, but I kept my distance. I felt a touch of fear and a surge of annoyance– what did he want? Couldn’t I just shop for my monitors and get home at a reasonable hour?

I was overwhelmed, so when the young man asked me if I’d consider helping him get home— if I’d give him $5 for bus and Metro fare— I did not feel compassion. I wanted to share kindness, but instead, I felt depleted. I felt like I had nothing more to give.

But then a small thing happened– a small but significant thing. I looked into the man’s eyes. I took pause. I saw him, and I believed him. He wasn’t a con-man. He was just a guy whose debit card wasn’t working, whose ride hadn’t shown up. He was a person trying to get home, just like me. And with that realization I bought the monitors and handed him $5 in cash-back. He offered to mail me a check and thanked me profusely, but really, I should have been thanking him.

His presence took me out of my own anxieties. His simple request made me think of mercy– the mercy we can offer one another and ourselves. He reminded me of the sufficiency of the present moment, and I smiled as we said goodbye.

But as I got back into the car, a wave of worry struck me. My close friend Allison (who was diagnosed with lymphoma just before the birth of her first child) was supposed to have received important test results that afternoon. I glanced at the clock, thinking, “She should have heard by now…God, if it’s bad news…”

Just like that, I was swimming in an ocean of fear.

But at that exact moment– just as I felt myself going under– my phone chimed. It was a text from Allison, and a joyful one at that. The tests showed no evidence of cancer. She was (is!) officially in remission. 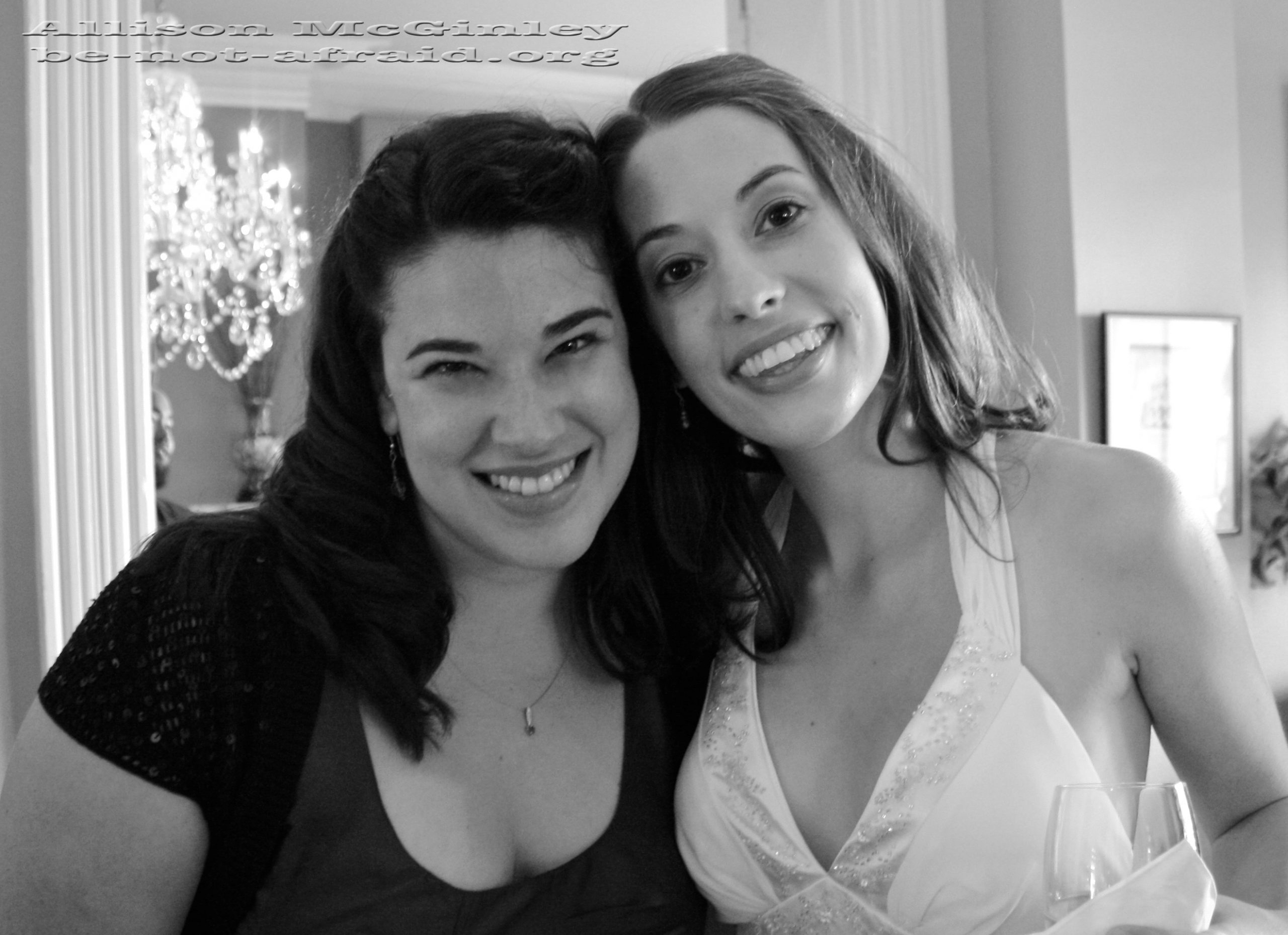 And I thought, She gets to live. My dear friend gets to stay alive. She gets to be with her husband and son. She’ll see her baby grow up.

Somehow, it was all connected:  the stranger I’d spoken with, the errand I was on, the news from my friend. And the connecting thread was mercy.

I sat in the parked car, weeping tears of relief and gratitude. An invisible burden– one I hadn’t realized I’d been bearing– rolled off my shoulders. The skies had been dark all day, but suddenly, the sun broke through the clouds and shone on my face. And yes, if it hadn’t actually happened, I would have called it unrealistic. Things like that happen in books and movies, not in real life.

As I traveled home that night, I thought:  yes, it was unrealistic. But then, grace always is.

How have you experienced mercy or grace this week? Tell me in the comments!

If you desire to ground yourself and grow in relationship, you’ll want to get on the advance-notification list for the new book I’ll be publishing this winter (which will be offered at a 50% discount ONLY for those on the pre-sale list).

If you want to be on the advance notification list…

Simply click here & pop your email in the box!

Also, if you’ve enjoyed the post, please consider receiving new posts via email. You’ll also receive a free copy of “Your Creed of Care: How To Dig For Treasure In People (Without Getting Buried Alive).”

*All names have been changed.