There is a man who lives down the road from me in Alabama. Let’s call him Andy, because that is nothing like his name.

One of the very first things you’d notice about Andy is that he smokes. His clothes smell of it, and he has a metal pail on his front porch where he drops cigarette butts so they don’t light the house on fire.

Most evenings you’ll see him out there, standing by door and smoking. He’ll wave to you politely through the puffs. 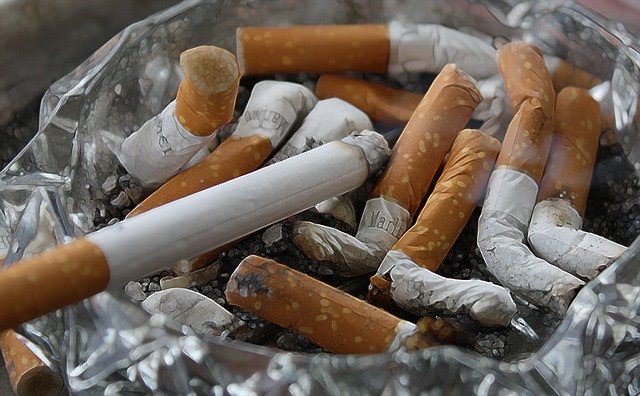 Before he rented the space he’s in now, Andy lived in our house. For the first couple of years that my husband Jonathan and I lived in Alabama, we rented one of our downstairs apartments to him.

He was always polite to me, but when he moved out, he left a mess behind. His one-bedroom apartment was littered with trash; how much of it belonged to him, and how much had been left over from prior tenants, we couldn’t say.

Either way, it took my husband and me the better part of a day to clear the debris.

Andy was the kind of guy who kept close track of his smokes; they were always on hand. But when he moved out, he left his current passport book in a grimy pile on the floor, ringed by loose change.

When I spotted the deep blue of the passport book, I gasped. I wanted to return it right away. Understandably, Jonathan wasn’t so keen. Andy had left this huge mess for us, so why should we go out of our way to reunite him with his passport?

I agreed that Andy hadn’t left us in a good situation. But even so … I just had to get the passport back to him. Something about the task compelled me. 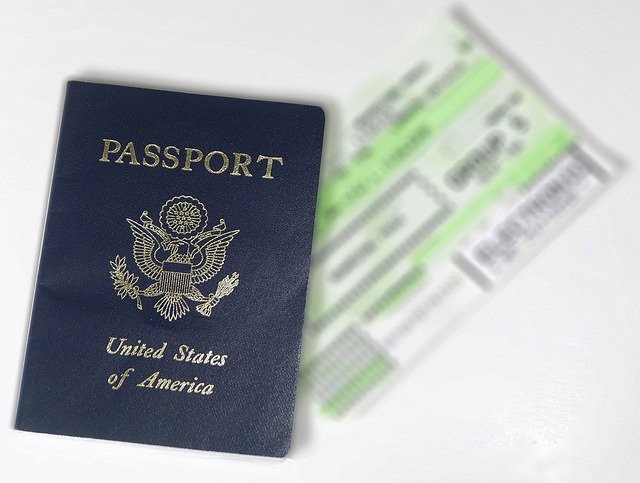 So I put the passport in an envelope, wrote – Andy: Important! – on it, and trotted down the block to pop it in Andy’s mailbox.

A few days later, I saw Andy on my evening walk. He thanked me profusely for returning his passport. I nodded, smiled, and wished him well.

Sometimes I wish I’d said something bold, though. Something like this …

“Andy, you always know where your cigarettes are. But dude – you moved out without your passport! I’m returning it to you not just because I want to be neighborly, but because I know what it’s like to prioritize addiction over freedom.

I’ve never smoked, but I’ve been addicted to perfectionism and people-pleasing. I know what it’s like to light up unrealistic expectations every day, to walk around in a cloud of metaphorical smoke.

So I’m giving you back your passport, because I want both of us to have another chance to put down our respective drugs and pick up our possibilities.”

Then I invite you to book a Clarity Call with me.

On the call, we’ll talk through what your life could be like if you put down the perfectionism and picked up the possibilities. At the end, if it feels right to both of us, I’ll share how you can work with me through coaching.

There’s no pressure whatsoever — just a mutual discernment as to whether working together is the next right step.