Today is the day: our new series, “Spend It Offering Light” (#OfferLight) starts now, with essays from Brooke Adams Law and Abby Norman!

This recent post inspired the idea, and the stories I’ve received have been breathtaking. “Spend It Offering Light” features real people turning their fears into something that helps others, into light. 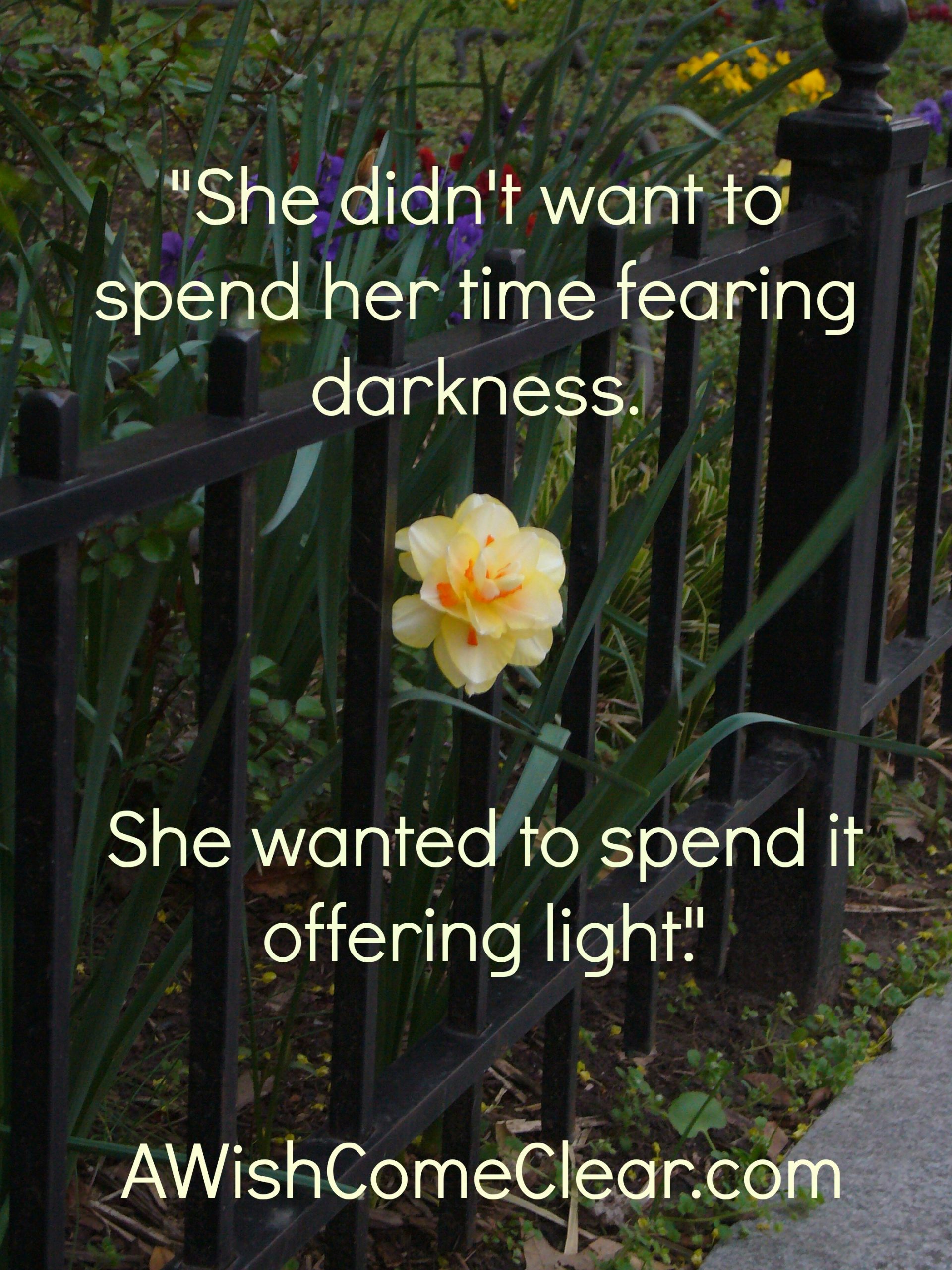 Today, please welcome Brooke and Abby! Their submissions were the first two I received for the series, and I’m amazed by how well they fit together. 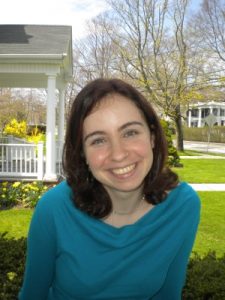 Last summer and fall I was very ill. Like, on-disability-for-three-months, doctors-can’t-figure-out-what’s-wrong, can-barely-get-out-of-bed ill. I’m 28, and previously I had been an active, motivated, productive member of society. Suddenly, it was a good day if I could make it to the couch and watch an episode of Modern Family while sitting up.

I was finally diagnosed, after visits to seven doctors and five months of uncertainty and more blood tests than I would like to count, with something called adrenal dysfunction. (The adrenal glands secrete the stress hormone cortisol; mine were—and are—overactive, pumping out way more stress hormones than they should.)

In the thick of my illness, the only thing I could do to offer light was to keep showing up for the people I loved. I kept calling my friends and family, even if I had nothing exciting to talk about. I kept going to church. I asked people for help when I needed it, and I freely received the blessings people showered on me: a beautiful card, several weekend visits and home-cooked meals from my parents, a gorgeous prayer blanket crocheted by a friend from church.

On a recent Sunday morning at church, my husband Simeon (who is a pastor) spoke about consolation. He quoted Paul in 2 Corinthians, who calls God “the Father of mercies and the God of all consolation.” Simeon talked about the power of consoling one another with the stories of the hard times we have endured.

A Time for Prayer

During our time of community prayer, in which people lift up prayers of thanksgiving and prayers of petition, we were invited to share stories of prayer blankets we had received through the church. Story after story poured forth as people lifted up the prayer blankets that had been handmade for them after the deaths of children, after surgeries and serious illnesses, in the middle of their hardest times.

The truth is, I hate standing up in church and speaking. I hate doing it because I almost always cry. I stood up that Sunday, with all the nice things about the blanket I had received ready on my lips, and instead all I could choke out was, “I received my prayer blanket last fall when I was very ill, and it made me feel like I wasn’t alone in what I was going through.”

I hate getting up to pray aloud in church because it makes me feel vulnerable. And yet, I appreciated all the stories that were shared so much that I couldn’t hold back my story. Not telling my story was simply not an option. That is how I offer light: I tell my story, no matter what it costs me. Because I have been consoled by stories. And I hope that someone else might have been consoled by mine, by what little I had to offer in the way of words and gratitude.

The amazing thing was this: on that morning, when I got up to choke out my story, I was feeling physically terrible. I felt lonely and fatigued and miserable, but I went to church anyway. And as the words came out of my mouth—I felt like I wasn’t alone in what I was going through—I realized that I am not alone in what I am going through. Where I had felt alone just a few minutes before, remembering a blessing I had received, and being able to share it aloud with my church family, blessed me yet again.

Brooke Adams Law is a writer. She just finished her first novel and her essay “From an Artist to Her Self” was recently featured in the e-book, Now What?: The Creative Writer’s Guide to Success After the MFA. She blogs at her website, Brooke Adams Law. 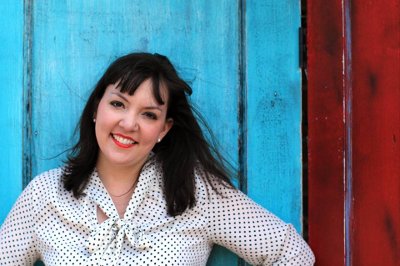 I spent a lot of time in my youth group lying down. I know that sounds weird, and it was, but it was also what I needed to do. It was the only way to participate for me. I spent my teen years in a pretty normal life. Except one thing. I had fuzzy diagnoses of Chronic Fatigue Syndrome and Fibromyalgia.

I had a supportive family, and a supportive youth group leader, so it worked out pretty well. I would go on the outing, to the week-long camp, on the mission trip. Then, whenever I needed to, I would tell Becky it was time for me to lie down, and she would let me. I’ve laid down in the mini-van, in fields, on beds in empty bunk rooms. I have missed evangelism opportunities, concerts, Bible studies and flag football games because I was off somewhere lying down.

I think I’ve always been afraid of missing out. Even as a little girl, asking me to choose between two good things was torture. What if I chose wrong? What if the thing I didn’t pick was better than the thing I did? What will I be missing out on?

For the better part of ten years, ‘missing out’ was pretty much what I did. Here’s the thing about all of that. I was almost never alone on the sidelines. There was always someone else lying down in the bunk room, sick in the infirmary, hiding out along the edges of the game because of a sprained ankle or just a lack of confidence. Even missing out, you are almost never alone, not if you don’t want to be.

One summer I worked the desk at a summer camp. The staff joyfully competed in the evening activity that was always athletic. I was never a part of this game; it just wasn’t a good choice for me and my health. At first, I sat on the sidelines and was lonely. It sure looked like fun. By week two I realized that I was not alone. There was always a loner kid on the sidelines: one with asthma, or a twisted ankle. Sometimes, a kid had a made up injury. They just did not want to play. And there I was, waiting to engage them on the sidelines.

I did. We braided hair, passed out snacks, made commentary, changed the music. The kids on the sidelines and I always had a great time. I just had to stop looking at the fun I was missing out on, and find the people on the sidelines who were also looking for a good time, then I gave it to them, to us.

Abby Norman lives and loves in the city of Atlanta. She swears a lot more than you would think for a public school teacher and mother of two under three. She can’t help that she loves all words. She believes in champagne for celebrating everyday life, laughing until her stomach hurts and telling the truth, even when it is hard, maybe especially then. You can find her blogging at accidentaldevotional and tweeting at @accidentaldevo. Abby loves all kinds of Girl Scout cookies and literally burning lies in her backyard fire pit.

How will you “spend it offering light” this week? Join the conversation in the comments below!