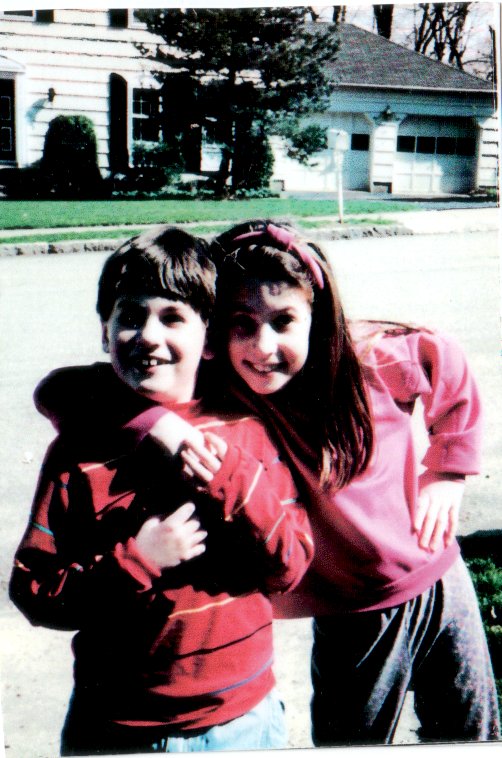 Don’t you love it when you think a story’s over, but really, it’s just getting good?

Like in The Philadelphia Story, when you think Katherine Hepburn’s going to marry the wrong man, but against all odds, she ends up (re)marrying the right one?

Note:  If you haven’t seen The Philadelphia Story, I suggest you forgo your other commitments until you have done so. As Marisa de los Santos has one of her characters in Love Walked In say, “I can’t decide if [Katherine Hepburn in The Philadelphia Story] [is] beautiful, or if she just looks better than anyone I’ve ever seen.”

Anyway. I especially like when a story with a great plot (i.e., The Philadelphia Story, Love Walked In) manages to make something wonderful and miraculous seem…well…inevitable.

In fact, I love the idea so much that, when I was a teenager, the first lines of my first book were going to be:  “This is going to sound like it didn’t really happen. But it did.”

Dramatic, I know. But what can I say? Teenagers are dramatic. So, in the spirit of my teenage self, I’d like to tell you a story. (Just when you thought that our moving day was done…)

Here’s something I didn’t share in last week’s post:  when my husband and I moved, we (initially) left one item in our old apartment. It was a very, very heavy weighted vest, one that my husband had used for personal training.

Since it was so heavy, we didn’t move it with the rest of our things. We left it on the floor of our old apartment, and we both forgot about it…until the day we had to turn in our keys to our landlord.

When we realized our mistake, we talked about what to do. My husband suggested that we just leave the vest behind. I acquiesced at the time (it was his vest, after all) but deep inside I formed another plan.

You see, my parents have considered purchasing a weighted vest for my brother, something to provide calming pressure and help soothe him when he feels angry and upset. And my husband’s vest would do the job (were we to remove some of the weights.)

As such, I thought, “If there’s even the slightest chance that this vest could help my brother, I’m going to do whatever it takes to get it to him.”

It was in this mindset that I arrived at our old apartment with the boy I was babysitting. I was thinking that perhaps I could load some of the weights from the vest into his stroller-basket and push said stroller up the hill to our new apartment…while wearing the vest containing the rest of the weights. A half-formed plan, true, but I had a lot of determination to go along with it.

As it turned out, my landlord’s uncle met us at the apartment. When I explained the vest situation, he offered to help me transport the vest from point A to point B. Between putting some weights in the stroller, some in my purse and some in the vest (and answering a lot of questions from the three-year-old!) we made it to his car and successfully traveled the short distance to our new apartment.

When I staggered through the door and commenced putting the vest back together, a part of me was noticing how sweaty I was, how hectic the last hour had been. But another part of me was silent, awestruck. How in the world had I actually done what I’d set out to do? Why did things fall together?

I could not have done it without our landlord’s uncle’s help, yet when I set out I had no idea that he would offer his aid. I simply knew that I wanted my brother to have the vest, and that I was prepared to expend every ounce of energy necessary to make it happen.

That day, I didn’t operate within my usual patterns of coping behavior (i.e., trying to make everyone happy and settling for less). Instead, I came to a place of clarity and faith about moving the vest. In hindsight, I realized that I’d arrived at that place by trusting a still, small voice within.

This voice spoke via a sort of inchoate knowing; if I had to put into words, those words would be:

And I believed it. As such, I was able to:

And, amazingly enough, it did.

I’ve come to realize that, if we so choose, that same power is available to us every day, in every situation. If only we could remember that; if only we could consider that kind of faith a lesson learned. Yet I’m guessing it will take us at least a lifetime to get it right.

To which I can only say:  so be it. If that’s the case, we’ll be able to lead off the story of our lives in the same way I wanted to begin my first book all those years ago…with a touch of the miraculous.

“This is going to sound like it didn’t really happen. But it did.”

When have you felt most empowered + guided by love?